How the Morel became our State Mushroom

The Morel – our MMS insignia and our State’s official mushroom – what’s the connection? Herb Harper, in “Malfred Ferndock’s Morel Cookbook,” tells the story. At an MMS Board meeting in 1983, discussion arose on how designating a State mushroom might raise the visibility of the club. Harper, a former biology teacher in Forest Lake, called his state senator, Gary Laidig, to propose the idea. Even though he initially thought it was a joke, Senator Laidig drafted a bill.

Evidently, there weren’t many other controversies at the time, since the issue raised something of a stir. Twin Cities’ newspapers reported on the proposed bill, some citizens complained about the frivolous nature of the legislation, and State lawmakers generally joked about the “morel majority.” Several MMS members worried that the publicity of naming an official mushroom would bring outsiders to the State – interlopers who would encroach on their hunting grounds – and at least one MMS member wrote an official letter in opposition to the idea.

However, Harper reports, most MMS members favored the bill, and several joined him and the senator in testifying before committees in both houses, educating legislators on the ecological and economic roles played by fungi. Several legislators, themselves avid morel hunters, helped move the cause along, and the bill passed and was signed into law by Governor Rudy Perpich in 1984. The current, revised Minnesota Statute 2004 – 1.149 states: “Morchella esculenta [sic], commonly known as the morel, sponge mushroom, or honey- comb morel, is adopted as the official state mushroom of the state of Minnesota.” In addition, “a photograph of the morel, approved by the commissioner of natural resources, shall be preserved and may be displayed in the Office of the Secretary of State.” If anyone spots it there, be sure to let us know.

Minnesota was the first to declare an official mushroom, with only Oregon following suit – in their case, the Cantharellus formosus. Minnesota has many other official designations, some more common, like Tree (Norway Pine), Butterfly (Monarch), and Gemstone (Lake Superior agate), and some a bit more unusual, such as Fruit (Honey Crisp), Muffin (Blueberry), Fish (Walleye) – and even Soil (Lester). 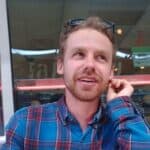 At this meeting, we will talk about what mushrooms members have been finding this spring, our forays and listen to a presentation by one of our grad student scholarship winners. Andrew Mann will present on the topic...
Jun
4
Sat
10:00 am MMS Foray
MMS Foray
Jun 4 @ 10:00 am – 2:00 pm
Forays are guided mushroom hunts followed by an identification session for all mushrooms collected. MMS members only – no guests.  Signing up for this event is required. All forays are free events for MMS members. Members...
Jun
13
Mon
7:00 pm MMS Meeting @ Zoom
MMS Meeting @ Zoom
Jun 13 @ 7:00 pm – 9:00 pm
Graduate Scholarship Presentation by Charles Ayers Charles Ayers will present on the topic of Mycoremediation of “Forever Chemicals”: Investigating Fungal PFAS Degradation. For our member’s convenience, all MMS meetings starting in February 2022 will use the...
Jun
24
Fri
12:00 pm Certified Wild Mushroom Harveste... @ Diamondhead Education Center, Savage/Eagan Room
Certified Wild Mushroom Harveste... @ Diamondhead Education Center, Savage/Eagan Room
Jun 24 @ 12:00 pm – 5:00 pm 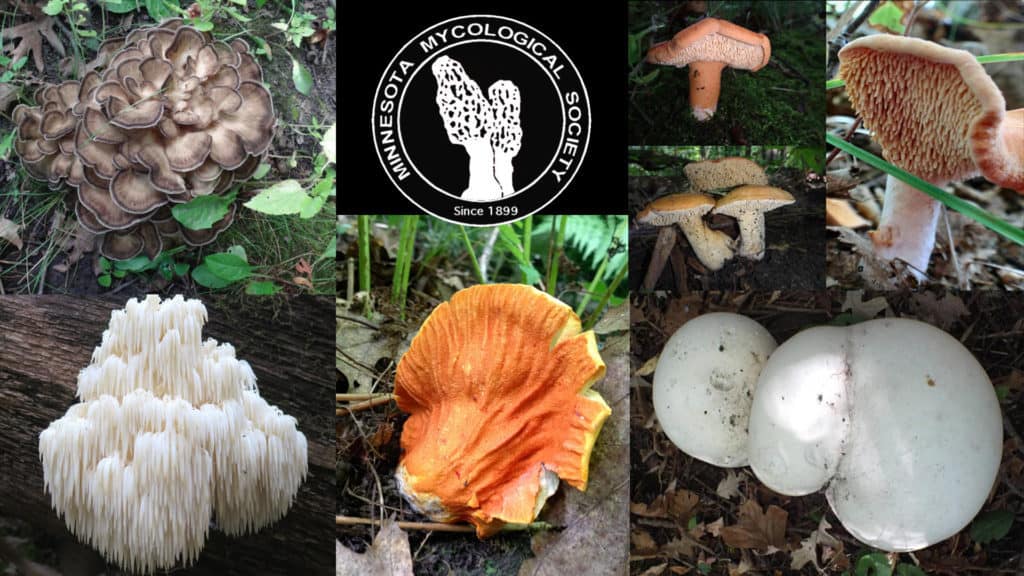 Earn the certification required to sell wild-foraged mushrooms to commercial eating establishments and markets in Minnesota by completing this 5-hour class. You’ll learn the basics of mushroom identification, and how to collect, store and transport your... 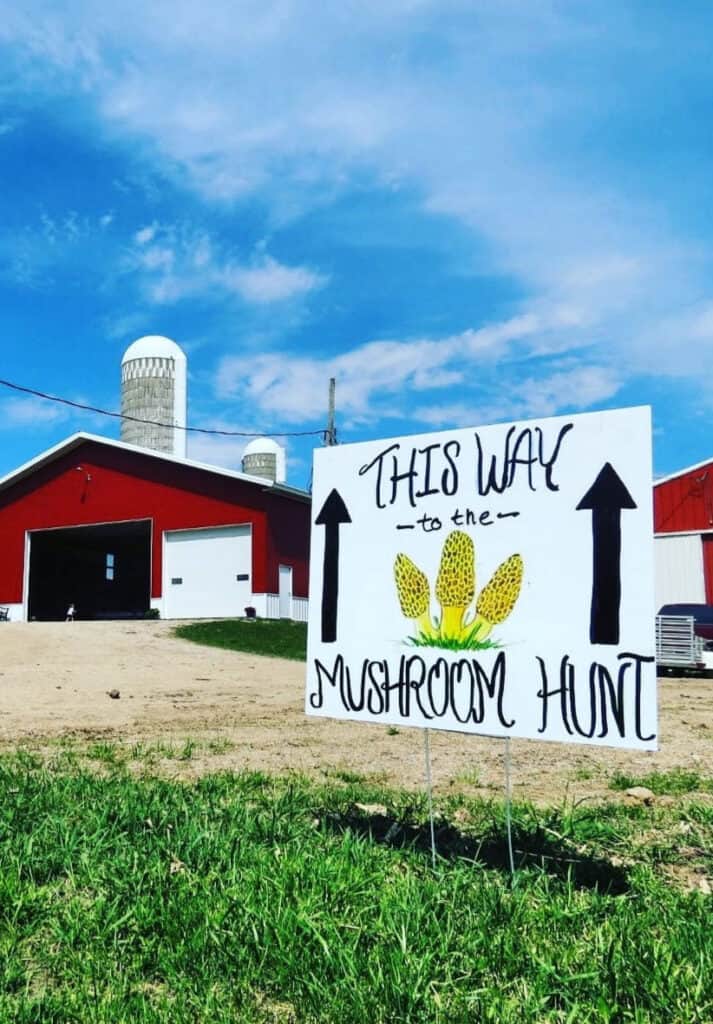