From the Field to the Herbarium – A Few Tricks of the “Trade” by Anna Gerenday:

Mushroom inventory of Minnesota is for everyone. MycoFlora is reorganized; and now is FunDiS. Topics covered include what you will need to know when collecting, identifying and sequencing, and how to get your specimens in the herbarium. 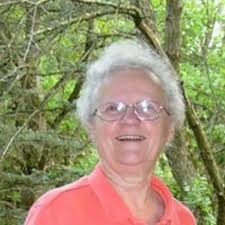 I am from Europe (Hungary) where wild mushrooms were commonly collected and preserved by drying for winter. I left Hungary when I was 15 and knew nothing about fungi except that I was not supposed to pick or eat the white ones that were white below the cap.

I became interested in fungi in the 70’s while living in New Jersey. It all started on a balmy October afternoon while walking in the woods. I started noticing these strange creatures on the ground, and about a month later, I mentioned those weird mushrooms I had seen. At that party, a graduate student who was studying fungi, mentioned a local mycology club featured in the New York Times.

The New Jersey Mycological Association is where my mycological career began. As an active member, I attended many mushroom forays and mushroom lectures, served in official positions, attended workshops, and upon moving to Minnesota, I joined the Minnesota Mycological Society for more of the same. Although the mushrooms looked somewhat the same, Minnesota seemed like a foreign country. In Minnesota, I completed a masters degree in Botany and later assisted in developing a lab at the University of Minnesota.

Along with increasing knowledge of Minnesota fungi came greater involvement in the MN Mycological Society. I served as vice president, president, newsletter editor and organized a national mushroom foray, and weekend forays. I worked with mycology students and faculty at the University and conducted fungi identifications at bioblitzes.

I am now retired from my job in the Entomology Department. I am spending many days working in the Fungarium, and fueling my mycological interest in fungal conservation, in the amazing and ever expanding knowledge of the role of fungi in our lives and in the enormous role of fungi in our environment.

A Zoom link to access this meeting along with instructions and password will be emailed to MMS members.

If you haven’t used Zoom before and don’t want to miss anything, you may want to click on the meeting link to download Zoom and familiarize yourself with it at least 15 minutes prior to the meeting.

This meeting is free and open to the public.  If you are not a member, contact Tim Clemens to get details on how to join this virtual meeting.  Please do so no later than an hour before the meeting.

How to join a Zoom meeting – You do not need a Zoom account, but you will need the Zoom app installed on your desktop or mobile device. You can either download the Zoom app in advance here. Or, you will be automatically prompted to download and install the Zoom app when you click on a meeting link for the first time. You can also join a test meeting at any time at https://zoom.us/test.

Our forays and Mushroom Certification Classes are suspended due to the COVID-19 pandemic.
All club meetings will be scheduled as virtual events presented with Zoom until further notice. 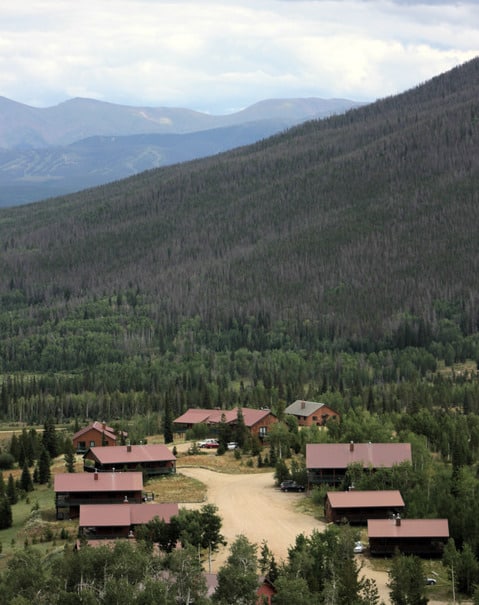 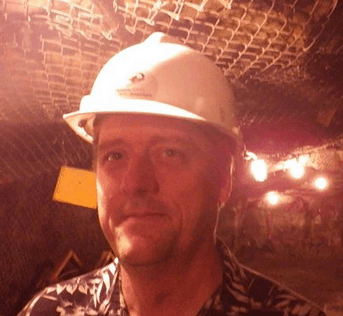 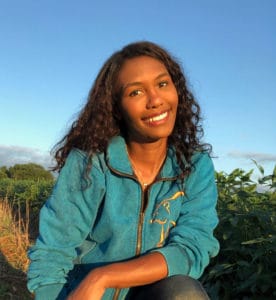